So I promised I’d do this way back in 2007 when I first set up this website but it’s taken me a decade to get it done… finally I’ve permanently installed a camera to take more or less the standard shot I’ve been taking since the start. So that’s step one… now I need to work out first of all how to get the shot automatically at regular intervals; the intention is to create a timelapse video at the end and also how to upload it to the site automatically so you can get a rolling view as the development gets moving.

It’s a shame I guess I’ve already missed the preparatory works that have been completed over the last couple of months but better late than never! To be fair I did try setting up a webcam but it wouldn’t stay in the position I tried to put it; I’ve had to go a bit more industrial with a proper IP security camera. I suppose while I’m mentioning that I’ll mention that I’ve got another three to cover the inside of the flat too; burglars bugger off 🙂

So anyhow; here’s the first manual shot from the camera. Plenty more to come in good time… 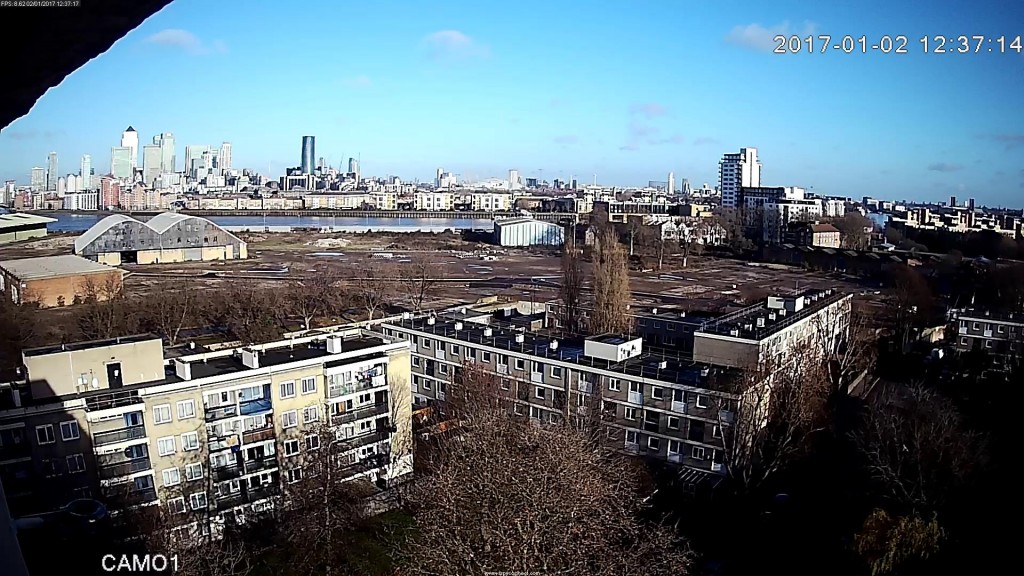 UPDATE: Ok so that wasn’t hard! I’ve added a “Live Cam” page to the menu at the top: or just permalink this!